Dazzler wrote:A public vote would at least give Parliament cover to do something.

Uh, wasn't that what the first vote was about? Two outta three never works in even a purported democracy.

Why vote for the same party's that have failed you, isn't that one of the definitions of insanity?

Dazzler wrote:Either way, there's a deadlock that's not only politically explosive, but actually impossible to resolve without triggering a series of cascading constitutional crises.

octafish wrote:I think we should revoke Article 50, and ask again nicely when we have a fucking plan.

Even tho i have no say in your politics i think that's a great 'fucking plan', octafish. What say you, Dazz?
Top

I’d love to see it happen, but I don’t think there’s any political route to do so. Brexit has given fascists an opportunity to put a foot in the door and it’s going to be extremely difficult to push them out.
Top


“I like Nigel a lot. He has a lot to offer - he is a very smart person,” Trump said. “They won’t bring him in but think how well they would do if they did. They just haven’t figured that out yet.”

Indeed. I see Trump Advisor and American Nazi Steven Miller is enjoying the posh royal treatment in the UK along with the Trump crime family. Why are the Windsors bottom feeding like this? Nothing better to do?
Top

Because they themselves are nothing more than a much older, more established crime family.
Top

Banks wrote:Maybe Elton John will add a new version of his "Candle in the Wind" series to get you folks banded together again...

Hahaha. That would be brilliant.
Top

Dazzler wrote:Because they themselves are nothing more than a much older, more established crime family.

Because royalty is one thing the Trumps will never be - fantasize as they might.
And boy do they ever.
It's the appeal of the dictator/king.

A reality-TV presidency is only so worthwhile.
Top

BoJo. The duke of Downing Street. LOL. Just when you thought we had the dopiest leader.
Top

MileHighDenver wrote:BoJo. The duke of Downing Street. LOL. Just when you thought we had the dopiest leader.

You still do have the dopiest leader. Trump is one of the biggest cunts to have ever been foisted on the world. Boris is an absolute twat as well, but trailing a little behind.
Top

even those in brittany, appear ecstatic . 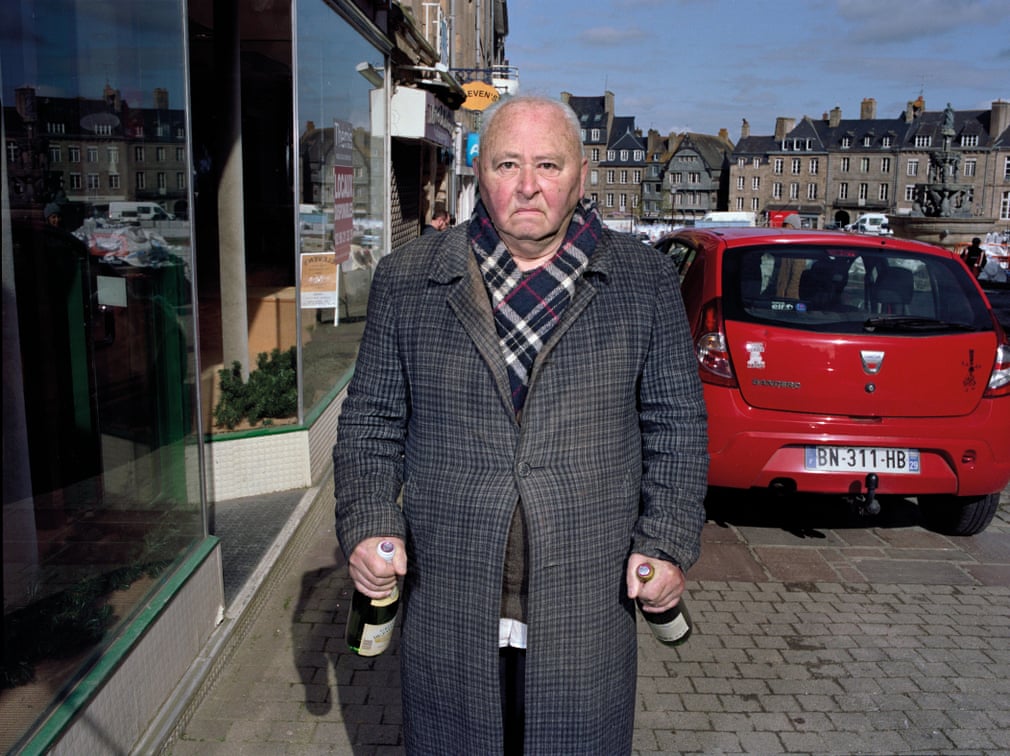 You must be thrilled that portly white nationalist Boris is in charge.
Top

cat, your coming off like a thin skinned, racist card dealing, snowflake .

i could give a flip who's englands second in command .
is kinda cool tho, to see the results of 'their' legitimate election perhaps being fulfilled now .
Top

To wank, or not to wank.
Top

Have you always been a tragic, attention-seeking tit or is this a recent thing?
Top

pepperhead wrote:cat, your coming off like a thin skinned, racist card dealing, snowflake .

Aren't you the Trump supporting motherfucker who got all in a tizzy about "foreigner's babies" ruining the gene pool here in the states?

pepperhead wrote:i could give a flip who's englands second in command .
is kinda cool tho, to see the results of 'their' legitimate election perhaps being fulfilled now .

No matter that the small winning vote margin on Brexit was as thin as Trump's presidential win and both were established on lies and alternative facts that absolute morons like you believed and still believe. You're a populist douchbag pepperhead. Fuck you.
Top

modern roots wrote:I'm proud to be a white nationalist.

Forget about that shit and go listen to some Tupac.
Top

As far as the low-wattage intellect it takes to change the name of a posters quote, that move stands on it's own.
Top

get a grip cat .
Top

As far as the low-wattage intellect it takes to change the name of a posters quote, that move stands on it's own.

Woke? People still say woke? Its corny and proof you're a mainstream bore when it comes to social consciousness. Fuck off.
Top

Cali is just trying to sound hip. He is not hip - nor is he much of a troll. But he tries.

Did you catch his cameo in the movie Se7en?

Looks like Boorish is forcing the issue Dazzler, true?

Craig Murray wrote:"is an irony here. Johnson has been able to take over without facing the electorate because of the polite constitutional fiction that it is the same Conservative government continuing and nothing has changed. Yet he justifies the prorogation of parliament by the argument that it is a new government and a new Queen’s Speech is thus needed. Johnson is of course famously in favour of having cake and eating it, but the chutzpah of this is breathtaking."

Even your queen appears on board with this and why not? The way the whole affair has been handled it's giving your elite more gifts, as if they didn't already have enough, let alone the billions you'd give to the EU, just to leave. (even a worse deal than the hotel California)

However, what i don't understand about this is what wikipedia writes.

Wikipedia wrote:"The European Union Referendum Act required a referendum to be held on the question of the UK's continued membership of the European Union (EU) before the end of 2017. It did not contain any requirement for the UK Government to implement the results of the referendum. Instead, it was designed to gauge the electorate's opinion on EU membership." [My Emphasis]


Which seems to portend this is more hooey than lawful?

Can you explain what's going on over there? I ask you mostly because you're about the only regular English commenter we have anymore and as my memory serves you're a remainer, so your insight's invaluable.
Top

The relationship between the Crown and Parliament is delicate; although in theory the Queen has ultimate authority, and could send The Army to Westminster, there is an (unwritten?) agreement that Parliament will not drag her into political decisions.

I'm no royalist, but Johnson has crossed a line and put her in a very compromising position. If he can prorogue Parliament to force through brexit, what else could he do it for?

As it is, IF brexit happens, Parliament will invoke so-called Henry VIII rules, effectively allowing him to write any new laws he wants, without scrutiny, for two years.

The main reason that Conservatives want brexit is the sweeping new tax avoidance measures that the EU is due to bring into force next year.

No doubt about it, this is a coup d'etat, and the similarities with 1930s Germany run much deeper than having the haunted pencil hitler lookalike Rees-Mogg as Leader of the HOC.

/\ yeah, this. Parliament is currently under the control of some extremely sinister far-right authoritarian corporate fascists (Johnson, Gove, Cummings with white ethno-nationalist Steve Bannon and documented Nazi sympathiser Nigel Farage* lurking behind them) who are prepared to ignore all parliamentary precedent and convention to get their own way. One of Johnson’s more ridiculous acts as London Mayor was to buy three water cannons from Germany that were later sold for scrap at a £300,000 loss** after he was told that he couldn’t use them against civilians. This man is now Prime Minister with no mandate from the British electorate beyond a vote from his own party members. This is what happens when people ignore or forget the lessons of history.

*Just in case anyone thinks this is hysterical or hyperbolic: https://www.independent.co.uk/news/uk/p ... 85236.html

Indeed. I get totally fucking infuriated when I tell some white populist asshole that what is occurring now is comparable to the fanaticism that occurred in 1930s Germany, and its met with comments like "get a grip".

How can you not loath these fucking bastards.
Top

The worm may have turned for Boris with today’s action in the House of Commons.

Meanwhile here in the US the grift continues.
Top

What do you need a deal for?
Top

lol whats with all the screaming at this Boris guy? Also apparently he's "ejected" rebels from his own party?
Top

Hey Britain, WTF? I have looked at this the best I can (pretty much unfathomable) and I do not see any reasonable conclusion but for one...Redo the Brexit vote and see how the British people feel now. I'm betting that they will willingly convert their pounds sterling to Euros! The Trump/Johnson (is there a pun here?) thing doesn't work at all and it will take more than a sharpie to fix it. What do ye Brits think?
Top

being from across the pond, this brexit drama seems silly and subject to set a bad precedents .
redoing a state sanction election because the outcome don't fit, really comes off as 3rd world .
whatever happen to the attitude?? when life hand you lemons, make lemonade .
Top
Post Reply
309 posts