tulsi gabbard, sanders/somebody needs her as a running mate .
this gal comes off as having savoir faire .
Top

Come on 'Merkins give your heads a shake! ... You can't have a President with a haircut that fuckin' bad!

des wrote:Come on 'Merkins give your heads a shake! ... You can't have a President with a haircut that fuckin' bad!

The entire amerikan electorate has nothing to do with electing their potus, or vpotus. Their votes in all instances don't count for anything at all, because of the electoral college, which determines a presidential election. For instance, Virginia's laws determine that delegates are selected by their political party's conventions to vote for the presidential and vice presidential nominees of their political party and they can vote indiscriminately to how the virginian's voted in the election. This was how Gore managed to win the popular vote in 2000, but lose the election to Bush.

Anyone in amerika who actually believe they vote for anything anymore should read a report produced by scientists at Princeton University.

Wikipedia wrote:In 2014 scientists from Princeton University did a study on the influence of the “elite”, and their derived power from special interest lobbying, versus the “ordinary” US citizen within the US political system. They found that the US was looking more like an oligarchy than a real representative democracy; thus eroding a government of the people, by the people, for the people as stated by Abraham Lincoln in his Gettysburg Address. In fact the study found that average citizen had an almost nonexistent influence on public policies and that the ordinary citizen had little or no independent influence on policy at all.

However, from your comment in a different thread, of not knowing how much your monarchs rule, Des we would appear to be boiling in the same pot.
Top Just watching this documentary 'Shenandoah' about a small town where a couple of football kids kicked a mexican to death.

Honestly, its racist hicksville America at its finest. Its no wonder a piece of shit like Trump can do so well.

Things will get heated this summer when the anti Trump protestors hit the streets. Between the security and supporters at Trump Rallies, there is no shortage of thugs to beat protestors down. Expect violence.

Cat wrote:Things will get heated this summer when the anti Trump protestors hit the streets. Between the security and supporters at Trump Rallies, there is no shortage of thugs to beat protestors down. Expect violence.

Iff'n Bloomberg tosses his money into the ring, when the primaries are over he'd likely win by a landslide over the two political party's hacks, which by an independent would be unprecedented. Also, none of the above would occur. You'd have to endure a republican president for four years with republican majorities in both houses and a chance to shape the high court for years to come.

The democratic party would be kicked into the gutter where it belongs. Shame tho, because the republican party belongs there too.
Top

that be pennswoods for you . think a cop was involved to a degree?
Top

that be pennswoods for you . think a cop was involved to a degree?

They were involved insofar as they tried to hush it up small town style. I was more referring to the demonstrations against immigrants following the murder/ manslaughter of the mexican kid.

All the above being said, there were some very decent people there. I found it quite emotional tbh.
Top

Nice of straight talking Mitt Romney to pop in with a pep talk for Trumpy. I especially liked the bit about Trump's sexual exploits stateside during the VN war while John Mc Cain was being tortured by the VC. 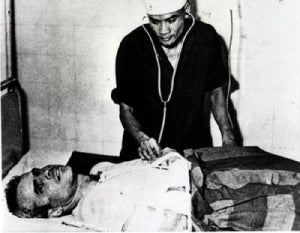 The stuff of nightmares .
Top 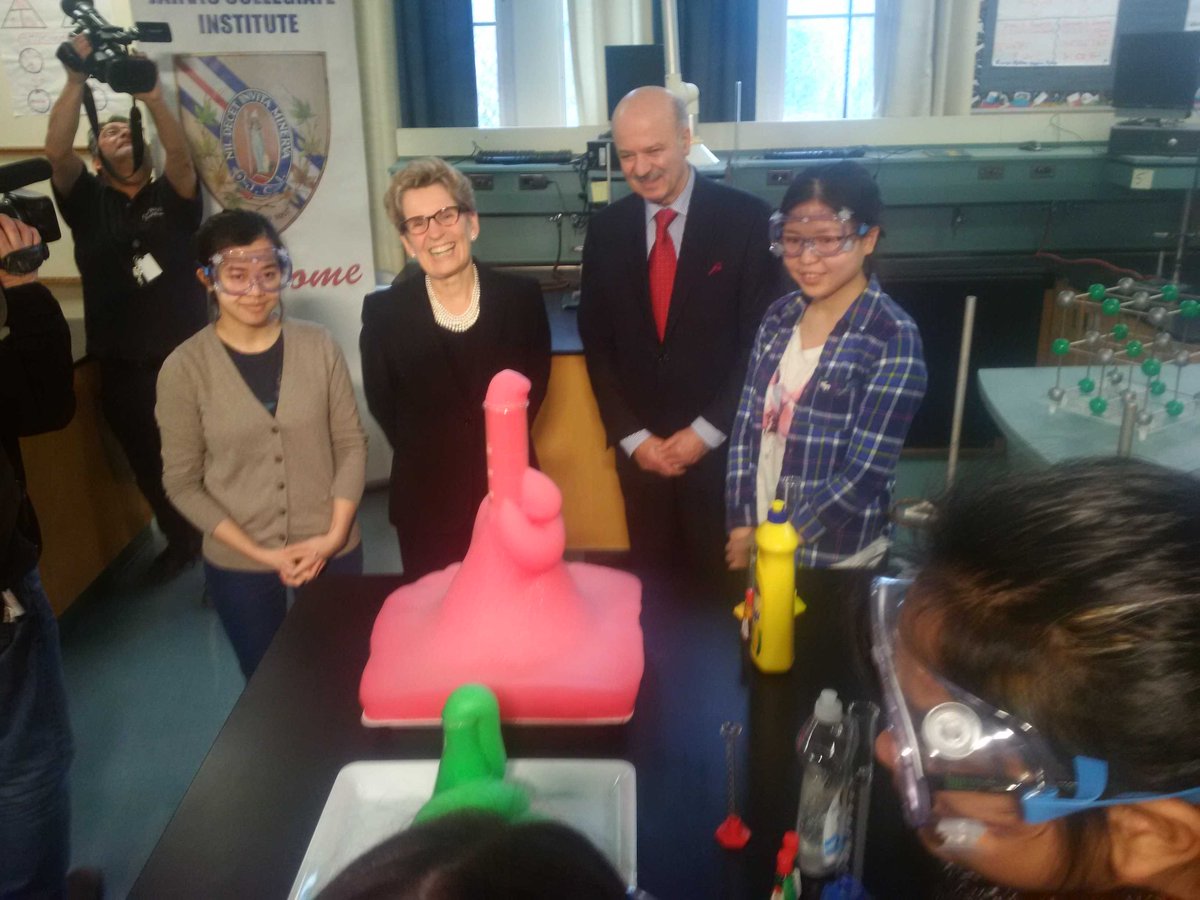 This is like passing a bad car wreck on the highway that you can't take your eyes off of. I can't wait to see if the GOP establishment implodes after "Little" Marco, their lone remaining pet squirrel, gets eliminated and all that's left is Trump & Cruz.
Top

It's heartening for disability rights in the US that the second-placed candidate in the Republican Party nomination race is a member of the undead. 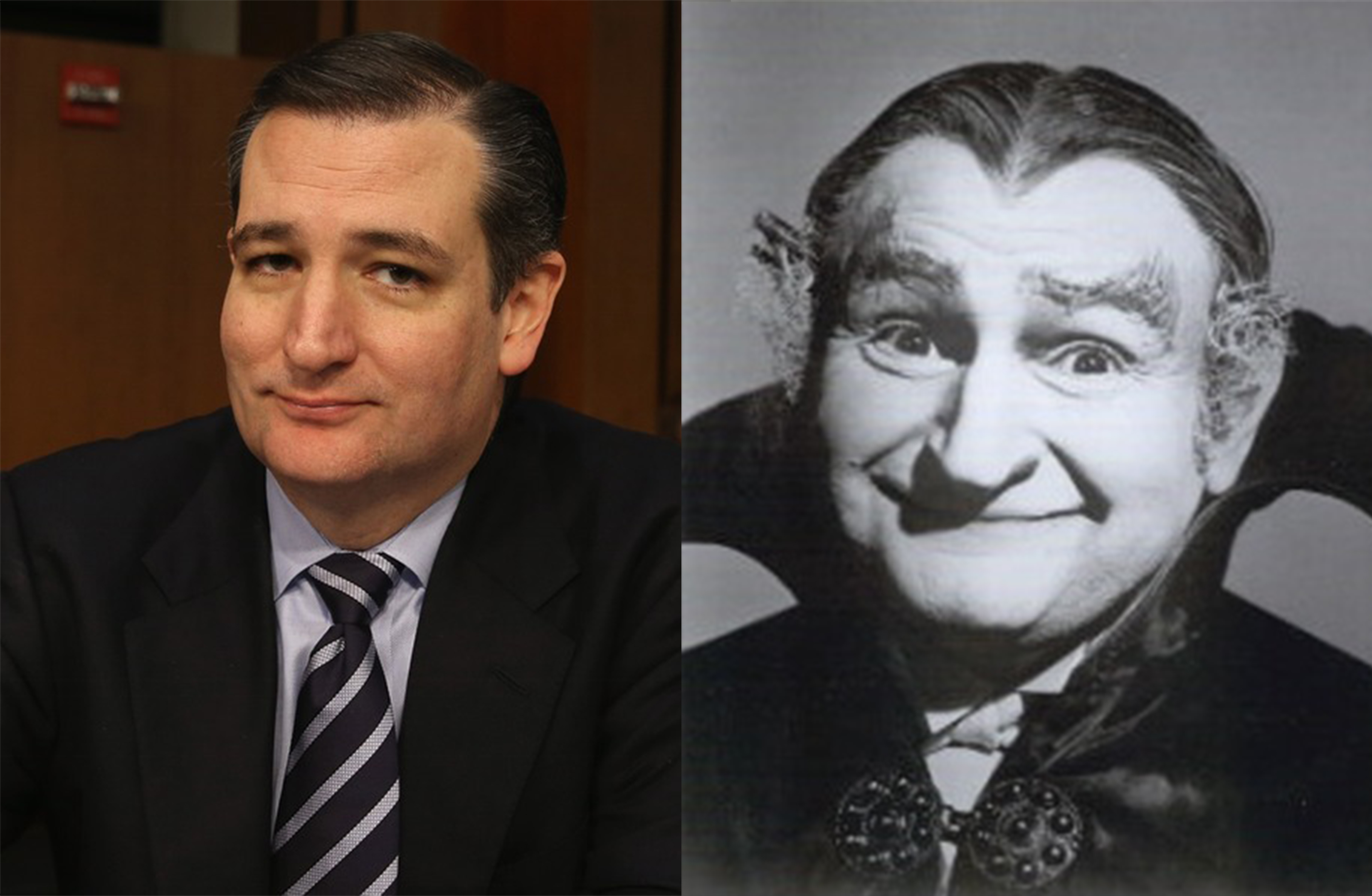 So the GOP gets rid of Trump, how do they make sure Cruz also swims with the fishes?

I guess these previous lives dictated that he return to the next life as a lower life form.....in this case, a politician
Top lol now he's got his campaign manager and police beating up the news media... both conservative and liberal LMAO
Top

If I was Trump I'd watch my back. He's a loon magnet. This can only end badly. I'm sure the GOP has some shenanigans planned as a hail mary to prevent his nomination but, assuming he gets nominated, then it's going to be a long, hot summer on the campaign trail. By the time November gets here, the events of this weekend will likely seem like a walk in the park
Top

The "protesters" only cause Trumps supporters to double down and get even more involved. Watch for them to start swarming Hill and Bern's events. On a side note thousands of disgruntled Demos are changing teams and backing Trump.

I've already seen where Trump supports want to show up with their CCW permits an what not... In my state we can open carry so I suggested that if Trump actually decides to debate in SLC (Highly unlikely) that counter protesters show up open carrying as well

Users browsing this forum: No registered users and 4 guests